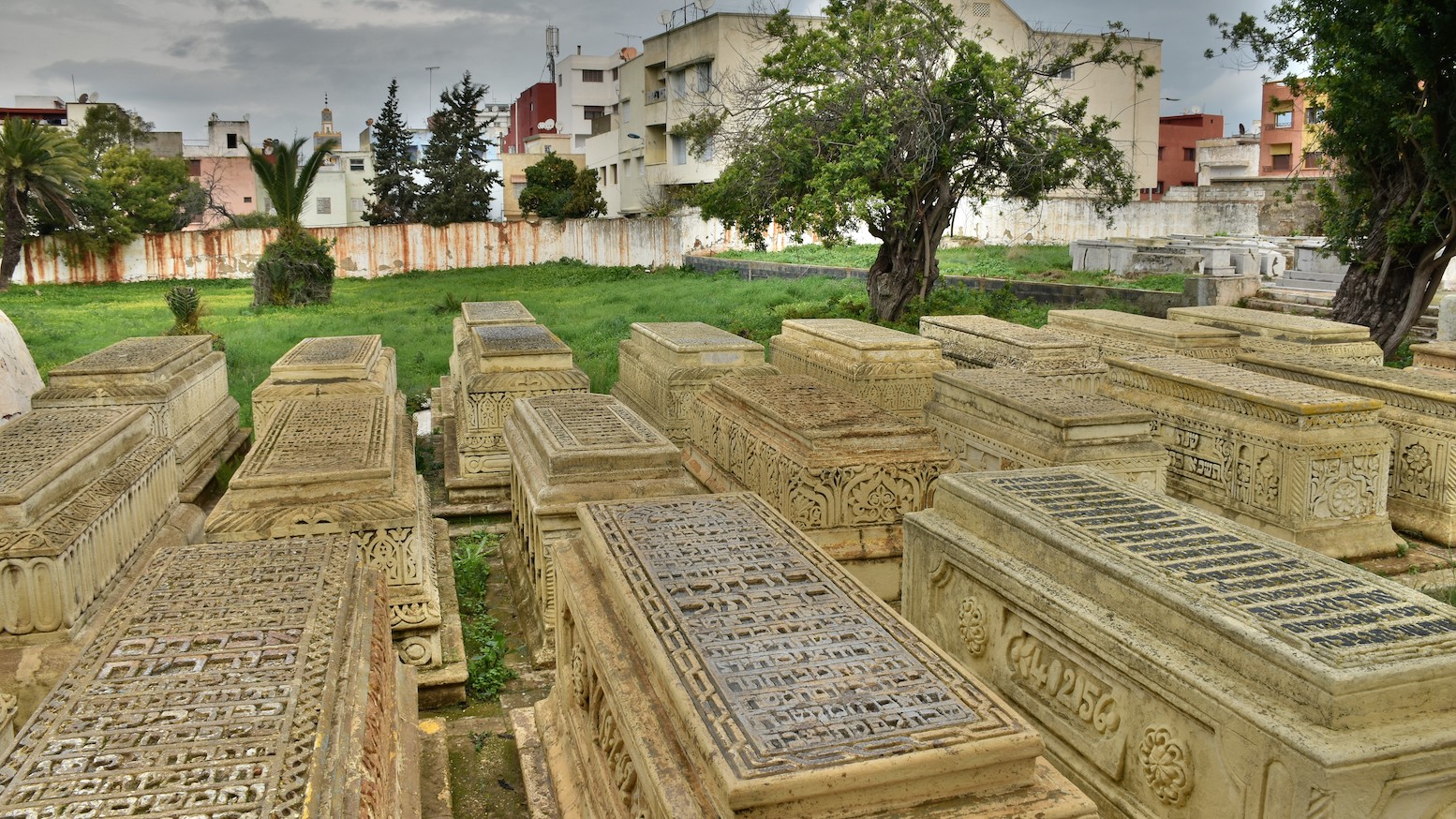 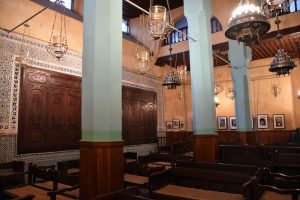 Morocco once had the largest Jewish population in the Muslim world, with thriving communities in Casablanca, Fez, and Marrakesh.

Shatour offers a luxury tour of Morocco that combines a Jewish Morocco tour with an opportunity to enjoy the broader natural, cultural and historic treasures of the Kingdom of Morocco.

The Moroccan Jewish community lived comfortably alongside their Muslim neighbours from the 15th century until the establishment of the State of Israel, when 99% of Moroccan Jews emigrated to Israel and other countries. They were encouraged to live in Mellahs – Jewish quarters – where they enjoyed their own community infrastructure. Morocco’s Jewish heritage is carefully preserved and King Mohammed VI has funded the restoration of Jewish cemeteries and synagogues throughout the country. 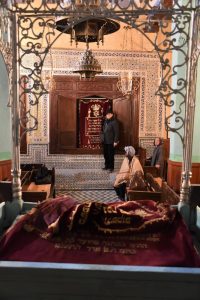 Casablanca is home to the majority of Morocco’s Jewish population and the only Jewish museum in the Arab world. The Museum of Moroccan Judaism has a rich collection of Moroccan Jewish art, ornate traditional clothing, religious artifacts, photos and videos, and reconstructed synagogue interiors.

The mellah in Fez was built in Spanish style and encloses two synagogues dating back to the 17th century. Nearby the Jewish cemetery is famous for its white-washed grave stones, marking the final resting place for many famous Moroccan Rabbis. In Marrakesh’s Jewish quarter, faded Magen David stars can be seen on many of the old buildings near the Lazama Synagogue, which was built by the Jews who fled to Morocco from Spain in 1492. 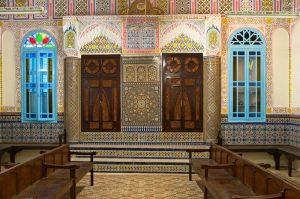 Shatour’s Jewish guide to Morocco, Simon Skira, will take you behind the scenes and show you these and other treasures of Jewish Morocco. Whether you have roots in this community or are just interested in how Jews and Muslims once lived together peacefully, Shatour invites you to join our Jewish Morocco heritage tour that is part of a wider Magnificent Morocco travel experience.